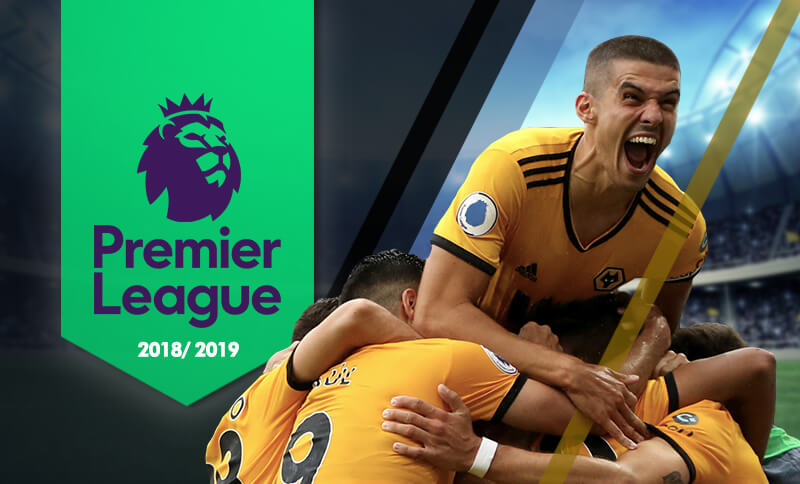 Matchweek 3 is this weekend and top of the leaderboard is taking on The Wanderers this Saturday at 13:30 at the Molineux Stadium, Wolverhampton. Leading with 6 points and winning both of their first matches of the EPL will City makes their 3rd win in a row?

Man City took the trophy in 2016/17 and are aiming to be the first reigning Premier League champions who will win their first three matches. In 2011/12 Man United managed to get this right.

Wolves will focus on making this their first triumph in the last 17 PL matches as they have never lost more 16 matches in a row.

City’s Sergio Aguero managed to score his 13th hat-trick in their last game against Huddersfield which makes this also his 3rd Hat-trick for 2018 in the Premier League season. So far there have only been two players that have been able to net more than 4 hat-tricks in a calendar year in a competition. Harry Kane did so 6 times in 2017 and Alan Shearer scored 5 trebles in 1995.

5 out of 8 games Man City managed to beat The Wolves with the last 3 game ending in City’s favour 2-0, 3-1 and 4-3. Their last meeting was in April 2012 in the same stadium they are playing at on Saturday.

The Wolves are in 14 place while Man City are occupying the #1 spot.

Watch to see if Man City will be able to stay at the number one spot after this weekend’s matches. Will they be the first team since 2011/2012 to win their first 3 EPL matches? My money is on City to make this another victory where is yours? Place your bets on Betway