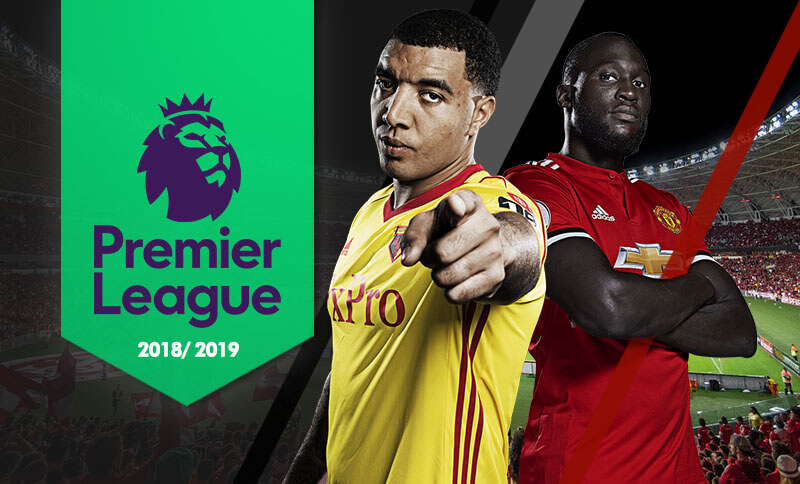 Watford gets off their season to a flier. They made four successive Premier League wins with an outstanding 2-1 success against Tottenham. It is the first time in four years since “1998” that Watford has won their first four league games in a top-flight campaign. Watford currently sits third in the Premier League table. They are on the same points level with leaders Liverpool and second-placed Chelsea heading into the international break.

They’ve scored nine goals across their first four games, which is the third most in the division, and only conceded three goals – the second least so far.

The phenomenal Roberto Pereyra has scored three goals this season. The right-footed midfielder from Argentina wearing the number 58 is looking to continue his form against the tough Man United on Saturday the 15th of September at home. Watford does not regularly outperform their expected goals projection. The last time this occurred they outscored their projection by four to score 40 goals in the 2016/2017 season.

No team in the Premier League has finished between 5th and 7th without scoring at least 49 goals. For them to continue to perform this way, they are going to need to start getting some sort of contribution from Gerard Deulofeu, who has yet to play a single minute this season following his £14million move from Barcelona. Deulofeu is not the only attacking player who needs to contribute for Watford.

In order for Watford to reach the 49 goals, Deeney will need to improve or at least match his career for a total of 13 goals in a single season. Andre Gray will certainly also have to rise above his career high goals total of nine, which he accomplished for Burnley in the 2016/2017 season. That led Watford to spend a new club transfer record of £18.5m for the striker. Thus far, Gray has scored just six goals in 35 appearances for Watford. In the last three years, Watford hasn’t finished higher than 12th in the Premier League in terms of shots taken.

Watford cannot rely on their defence to lead them to a record finish in the league. Watford boss Javi Gracia will learn a lot about his squad and what it’s capable of in the upcoming games, which includes tough fixtures against the likes of Man United and Arsenal.

Following the international break, many fans will be hoping that Watford can reunite as a team and pick up where the left off.

Will you be taking Watford’s side this weekend as they try and hold onto their winning streak? Or will you stick with United and watch them win their 3rd game? Who ever you side with makes sure you place your bets on the winning team on Betway!