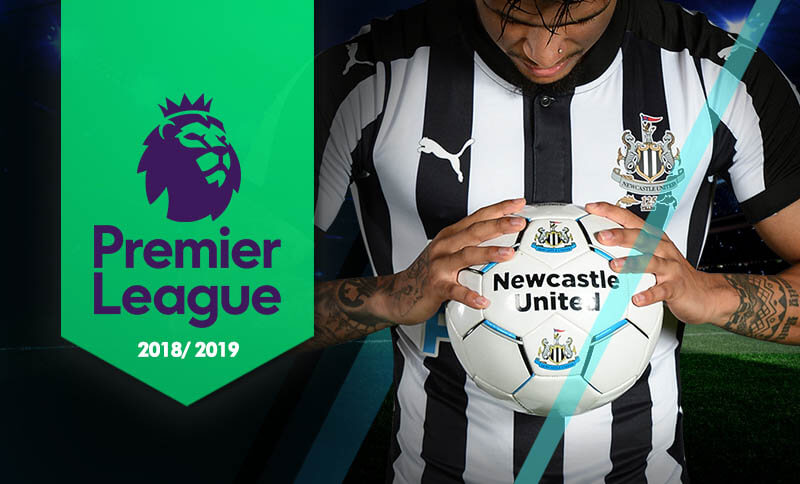 Tomorrow we will see the start of the second set of matches for the 20 teams. First up Cardiff will play Newcastle to possibly secure a win after both teams lost their first game. Their match will kick-off at 13.30 at the Cardiff City Stadium in Cardiff.

Match week one showed DeAndre Yedlin sustaining a knee injury at 2 min extra time. After confirmation from the club that the injury wasn’t serious we will see the Magpies defender for the second round tomorrow.

During their head to head matches midfielder, Matt Richie was able to score one goal and assisted 2 in his last two league matches. Christian Atsu, midfielder, was also able to score in each of his previous league meeting with Cardiff.

With a winning streak on his side Newcastle manager, Rafael Benitez has never lost a match against Cardiff manager Neil Warnock. In all of their last 5 meetings, he won 4 and drew 1.

Their previous meetings were at the St James Park, Newcastle back in May 2014 and the Cardiff City Stadium back in October 2013.

In the EPL Season so far here is how they stand