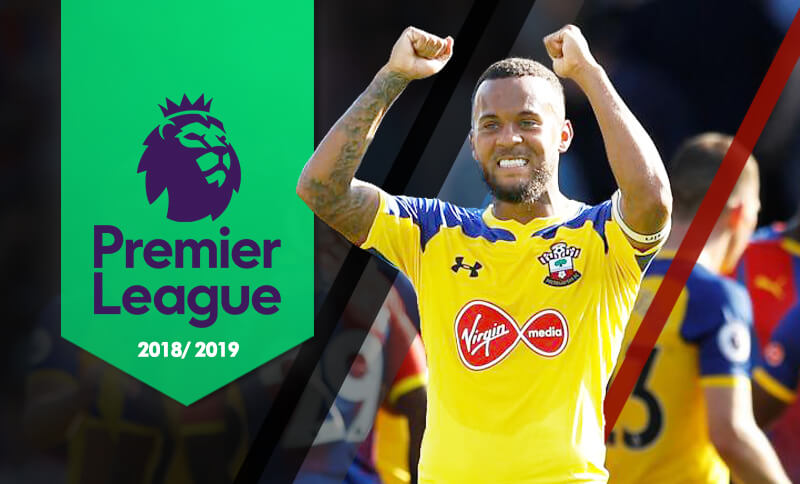 Matchweek 4 started off with a bang as Liverpool took on Leicester at King Power Stadium in Leicester. Liverpool took home another victory as Leicester lost their second game this season. Sadio Mané put Liverpool in the lead in the first 10’ as he fired the goal into the bottom left of the net with his left foot. Assisted by Andrew Robertson, it already forecasted another win for Liverpool making this their 4th consecutive win this season. Just before the half-time whistle blew, James Milner assisted with a cross following a corner. This together with Roberto Firmino’s header, Liverpool netted another goal at 45’. Will Leicester have a chance to catch up? Leicester’s Richard Ghezzal manage to score his first goal for the season on 63’. After 5 yellow cards (3 – Leicester, 2 – Liverpool) the match ended 2-1 for Liverpool.

Everton and Huddersfield manage to score a goal each within three min. Thus ending in a tie at the Goodison Park at 36’. With multiple attempts from both sides and 3 fouls each, Everton goes up 1 spot to 7th & Huddersfield moves up 2 to 17th place.

Southampton went up against Crystal Palace on Saturday at 4. Not only did they manage to score two goals but they earned their first victory for the season. Cedric Soares assisted Danny Ings to put Southampton in the lead at 47’ after netting the goal of the match. Pierre-Emile Hojbjerg added onto that tally just in the nick of time at 92’. Thus knocking Crystal Palace out of tenth place into 15th and Southampton taking their spot.

Chelsea kept their heads in the game and managed to keep perfect their PL record for the season. After a goalless first half, with the Blues almost breaking the deadlock, the first goal was only seen at 72’. Substitute, Pedro, who replaced Willian at 65’ put Chelsea in the lead. Eden Hazard made sure Bournemouth had no chance of catching them at 85’. Match ended 2-0 in Chelsea’s favour.

After Watford and Spurs superb 3 out 3 wins for the season, one or both of their perfect records had to come to an end after Sundays match at the Vicarage Road, Watford. The Hornets managed to score all three goals in a 2-1 when Abdoulaye Doucoure made an own goal at 53’. Watford managed to level at 69’ and Craig Cathcart scored the winning goal at 76’. Thus ending the Spurs perfect record who then dropped down to 5th place.

Will West Ham, Burnley, Newcastle, Huddersfield & Cardiff manage to win their first game in matchweek 5? What was the EPL table like a week ago? Check here

Place all your bets for matchweek 5 here right on Betway!