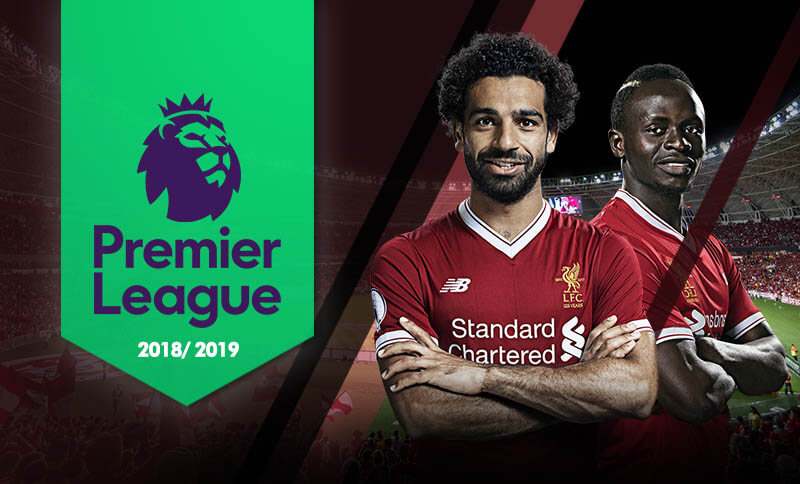 As the second week of the EPL season come to a close with the Liverpool and Crystal Palace match last night at 9 we can see a bit of a shift in the spots on the table.

The first half started with both sides committing a foul within the first 10’ while crystal Palace’s defender, Patrick van Aanholt got a yellow card for committing a bad foul at 42’.

Liverpool gave Crystal Palace a run for their money as the first goal of the match happened at 45’. The midfielder, James Milner right-footed a goal passed Hennessey straight into the bottom corner of the net. After numerous attempts from Mohammed Salah, Naby Keita and Andrew Robertson Liverpool are finally in the lead 1-0. This makes Milner’s 13th successful PL spot-kick.

Unfortunately, Palace didn’t start off the second half with a lead as a failed attempt from afar came smashing against the crossbar. Midfielder Andros Townsend attempted this goal by winning a free kick at 41’. He was substituted with Joel Ward at 79’.

Second half attempts came from both Luka Milivojevic and Wilfried Zaha but Alisson saved both of them. Now searching for an equaliser it became even more difficult as defender Aaron Wan-Bissaka was given a straight red card for a foul against Salah.

Both Reds, Salah and Mane took advantage of the extra man in stoppage time, and Salah assisted Mane in his third goal of the season.

Liverpool follows the winning streak of 5 other clubs by winning both their first 2 matches of the season. Sitting in the second spot with 6 points, Liverpool remains in the top three. Moving down 6 places from match week 1, The Eagles are in 10th place with 3 points.

Where was your favourite team last week? Check out it out here.