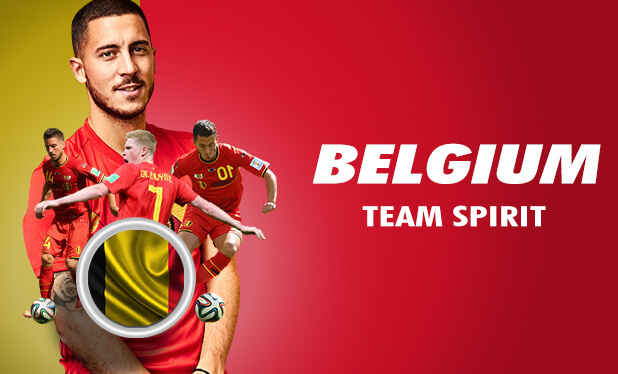 As the 8 o’clock game is just a few hours away let take a look at Belgium. What have they brought to each game and why did they end up in the top 4?

With one of the best squads on paper there’s no doubt Belgium will be a part of the top 4. But its not the only reason, they have been establishing strong collective values which has contributed as well.

This hasn’t always been shown in the past but they are representing this as their most import asset in the WC. This team hasn’t really been previously famed for resilience in the past, which was shown prominently in their games between Japan and Brazil. They have star individuals which have stepped it up for their team which included the trio Eden Hazard, Kevin de Bruyne and Romelu Lukaku. Although if you check the goal scorers in this World Cup from Belgium you will note that there were 9 different ones. Everyone is contributing to the success of this team.

Also a man who seems to be the right man at the right time, Roberto Martinez, have managed to gather his collection of stars and bring them together as one team. Everyone in the Belgium team is fit to play and will sacrifice on the pitch, or even in some instances, sit on the side and support their team mates.