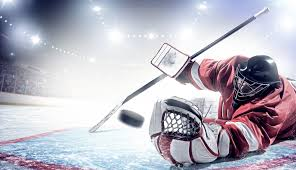 Ice hockey is a contact sport they play on ice in a rink. Two teams of skaters use a stick to shoot a rubber puck for a point. There is six players in a team, one goaltender and five players who skate up and down trying to score a goal. Ice hockey is most popular in Canada. 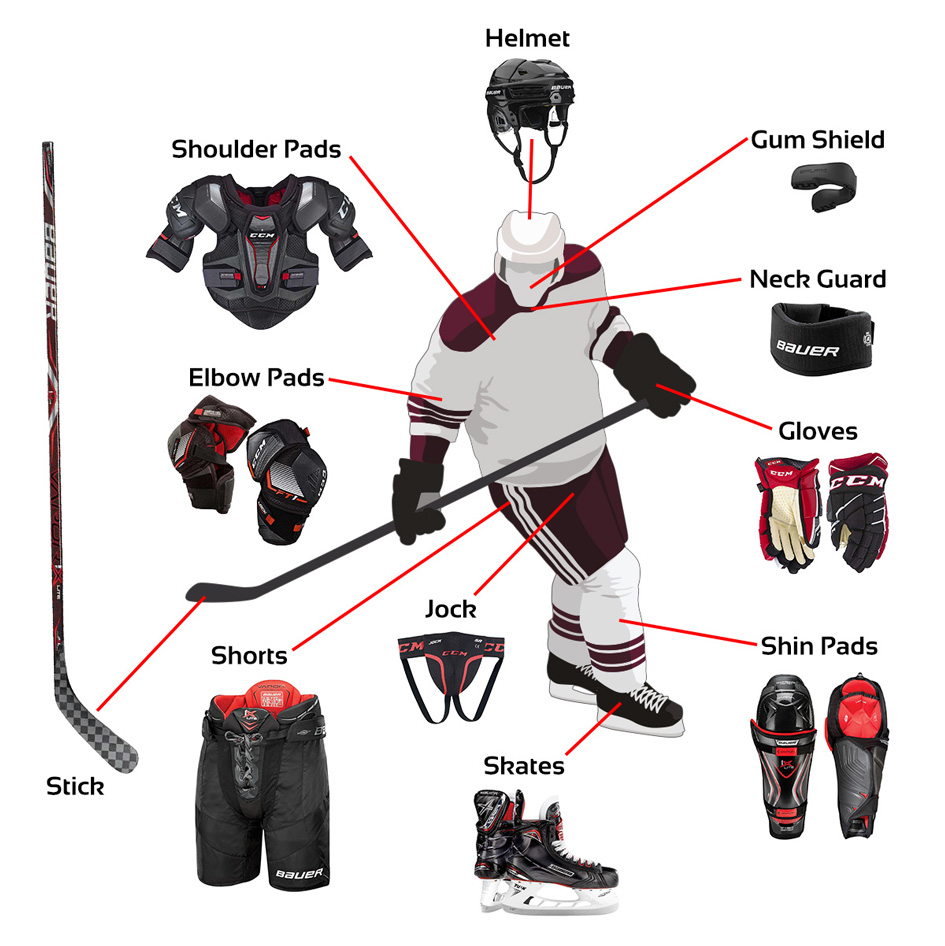 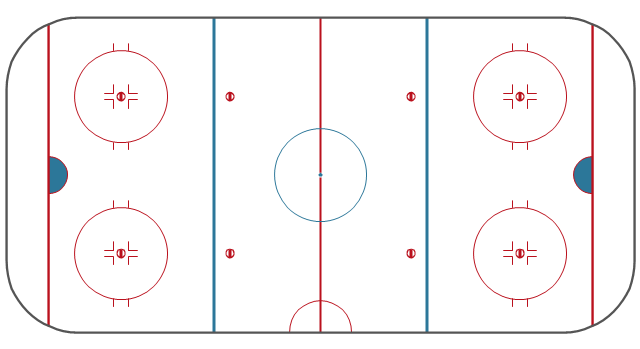 Minor Penalty: (Two minutes) When the player is called for elbowing, holding and hooking the other team.

Major Penalty: (Five minutes) When the person is called for fighting and spearing.

Misconduct: (Ten minutes) When they call a person for his behavior.

Penalty Shot: A penalty shot is a free shot for the other team.

Delayed Penalty: The penalized team regains possession of the puck. 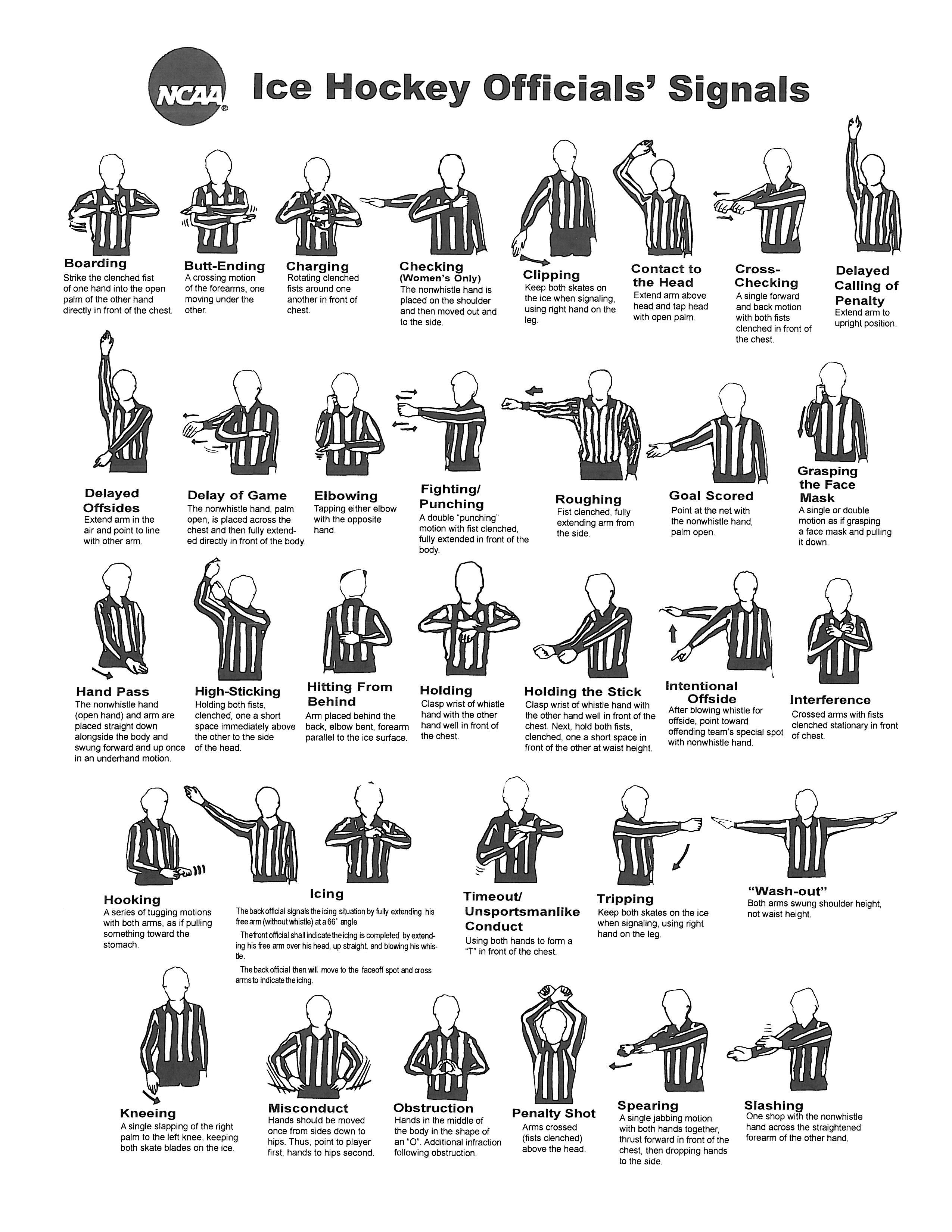